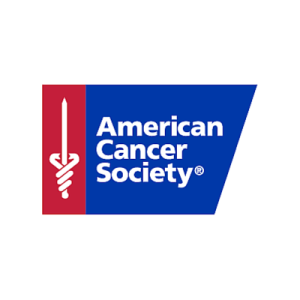 An accomplished pharmacologist, Ellen Scharaga of Melville, NY, currently works for Alegria Specialty Pharmacy as an operational consultant. Interested in supporting cures for chronic and life-threatening diseases, Ellen Scharaga is a supporter of the American Cancer Society.

After studying recent medical evidence, the American Cancer Society has updated its guidelines for mammogram screenings. The new recommendations for preventive breast cancer screenings may come as a surprise to some. The Cancer Society now says that women can start having mammograms later in life, and they can be done less frequently than has been the norm.

The new guidelines, based on the findings of the U.S. Preventive Services Task Force, say that regular screenings for women of average risk in the 40-49 age group carry more risks than benefits. In addition, it is now recommended that women aged 50 to 74 have mammograms only every other year, rather than each year. The reasoning behind the changes is the high rate of false positives. Women of low risk who are screened annually have almost a two-in-three chance of receiving at least one false positive, which increases health care costs and causes patients unnecessary stress.